Yesterday I got back from our two week trip to New York. Mungo had a successful stand at the NY Now show and we got to see the city on our own steam for a week thereafter. Much good food was eaten and great places explored. Here’s a selection of photos from my instagram feed and Tessa has more on her instagram.

A month and five days doesn’t seem like a long enough holiday. Also I left Thailand in shorts and arrived 36 hours later in Cape Town to find someone had left the fridge open. Anyway here’s a mixed bag of pics from my Instagram feed. Tessa’s instagram feed is probably nicer than mine 🙂 I’ll get to blogging and updating as soon as I’m settled in.

Tessa and I are off on a trip to Turkey, Italy and Thailand. The first holiday we’ve taken since our honeymoon. I’ll be trying to update this blog, my Twitter and Instagram… But I’ll probably be enjoying myself rather than making digital updates a priority.

Take care of yourself and always remember… 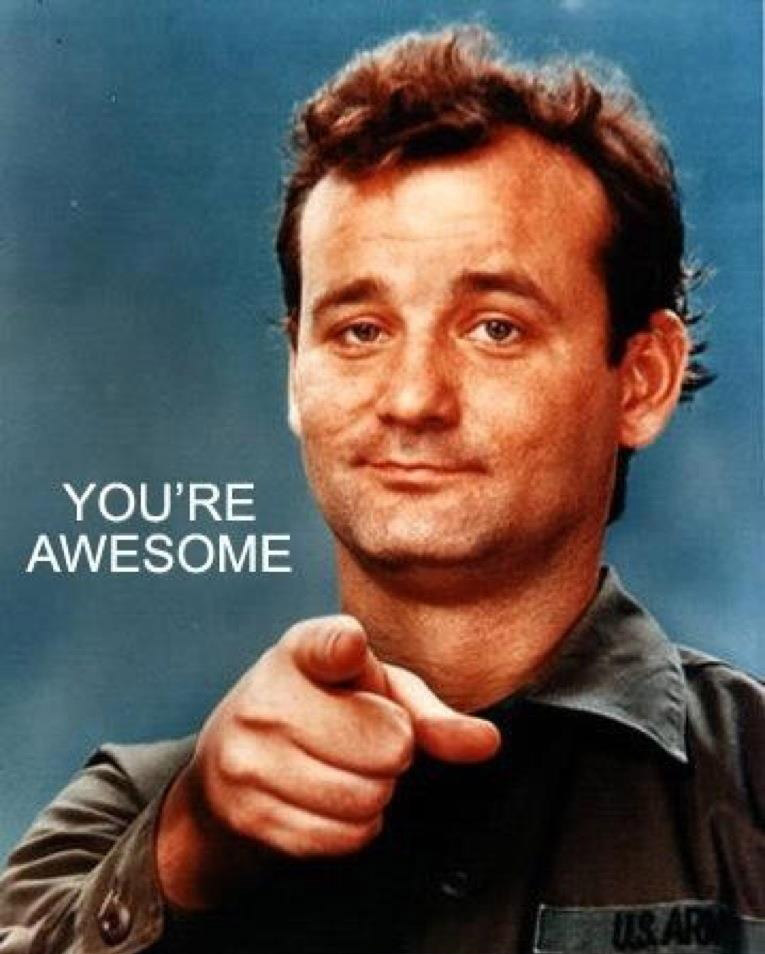 Today is the first Monday in six years that I haven’t had a job to go to. This fact has brought on an existential crisis. Am I self-employed or just unemployed? That is the question. Even my dog is a little confused to see me at home after eight and still in my pajamas. His stare is making me feel guilty, until I remember he spends his days sleeping, licking his balls and fetching his stick. I’ll be spending the rest of today contemplating the number 42.

After six years working at Rhino Africa Safaris the time has come for me to move on.

Friday the 30th of May will be my last day. Just thinking about it makes me sad and depressed. Leaving this family behind is one of the toughest things I’ve ever had to do. At the same time I’m also excited (and scared) for what the future holds. If the next six years are even close to as good as the previous, I’m in for some good times.

At ten years old, Rhino Africa is undoubtedly the leading safari company in Southern Africa. When I joined in 2008 we were thirty people working in a small office in Gardens. Now we’re over a hundred and thirty, we take up four floors of an office building in Gardens, have a satellite office in London and we have French, German, Portuguese and Spanish divisions.

While the company has undergone great changes over the past few years, so have I. I was dating the wonderful Tessa back when I started and since then I proposed to and married her. Thanks to this amazing company I got to take her on trips to some of the most beautiful parts of Africa and to stay in some of the top lodges and hotels, trailer parks and camping from here on out! No one could ask for a better company to work for. When my father got terminal cancer, our CEO David Ryan helped send my parents to East Africa to see the Great Migration, the last thing on dads bucket list. I’m going to dearly miss everyone here, what an amazing bunch of people, the biggest thank you to each and every one of you.

As for what I’ll do next? Which way is the wind blowing?

Every time I build a WordPress site I make sure to delete the default “Hello world!” post, it’s best practice. But not this time. This time it’s my own blog and I’m going to leave this post right here. I’m going to say Hello World.